Journey to the West – tea traveled from the northern plains of China to Russia and the Dutch ships carried it from Southern China to England and America.

Tea’s journey to the West started in the Northern plains of China with merchant caravans travelling along the famed Silk Road through Central Asia. Their final destination was Tsarist Russia. The Russians favored a dark smoky tea that became known as Russian Caravan. Tea drinking spread throughout the empire and tea houses were popular places for people to meet. To this day St. Petersburg is well known for its strong tea drinking culture.

The Dutch arrived in Southern China and for a time made their base on the island of Formosa (Taiwan). Dutch ships carried tea from Fujian province to the Netherlands in the early 17th century and introduce the brew to Western Europe. After the initial novelty among high society, tea did not remain popular on Continental Europe. Nevertheless, the Dutch did start the cultivation of tea in their colonies in Java and Sumatera.

Ironically, tea was a late comer to England arriving after the establishment of coffee houses and almost a decade after the Dutch. Tea slowly grew in popularity and by the early 18th century had replaced coffee as the non-alcoholic beverage of choice. The demand for tea was a boon to the English East India Company who ran a trade monopoly of transporting goods from China from the ports in Southeast Asia to Europe. Later on British merchants started to look for alternative places to establish their own tea plantations. This led to large scale tea cultivation in India and Ceylon. Tea drinking became a British institution in the 18th century, making her the largest tea drinking nation in Europe.

The United States has an interesting history with tea. It was introduced by the Dutch to their colony, New Amsterdam which was later renamed New York after British takeover. With troubles from the Boston Tea Party and the Revolution, tea was shunned in favor of coffee. Tea never regained its position after the interruption. However, two striking inventions were made in the United States during the early 20th century. To this day iced tea and tea bags comprised more than half of the tea consumed in the United States. 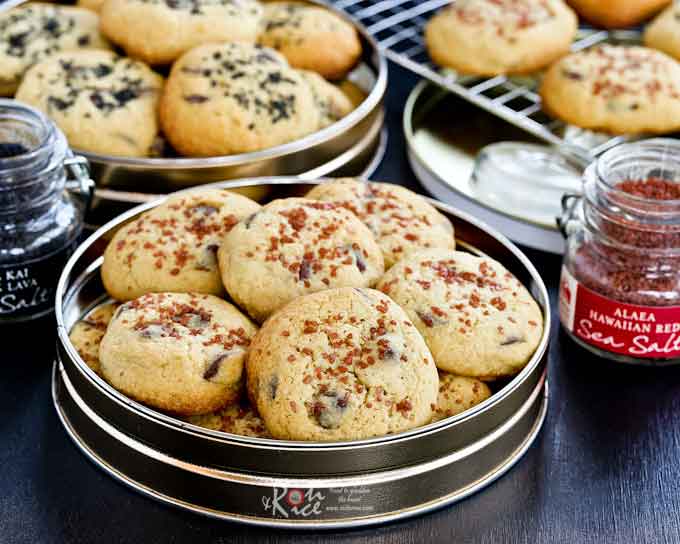